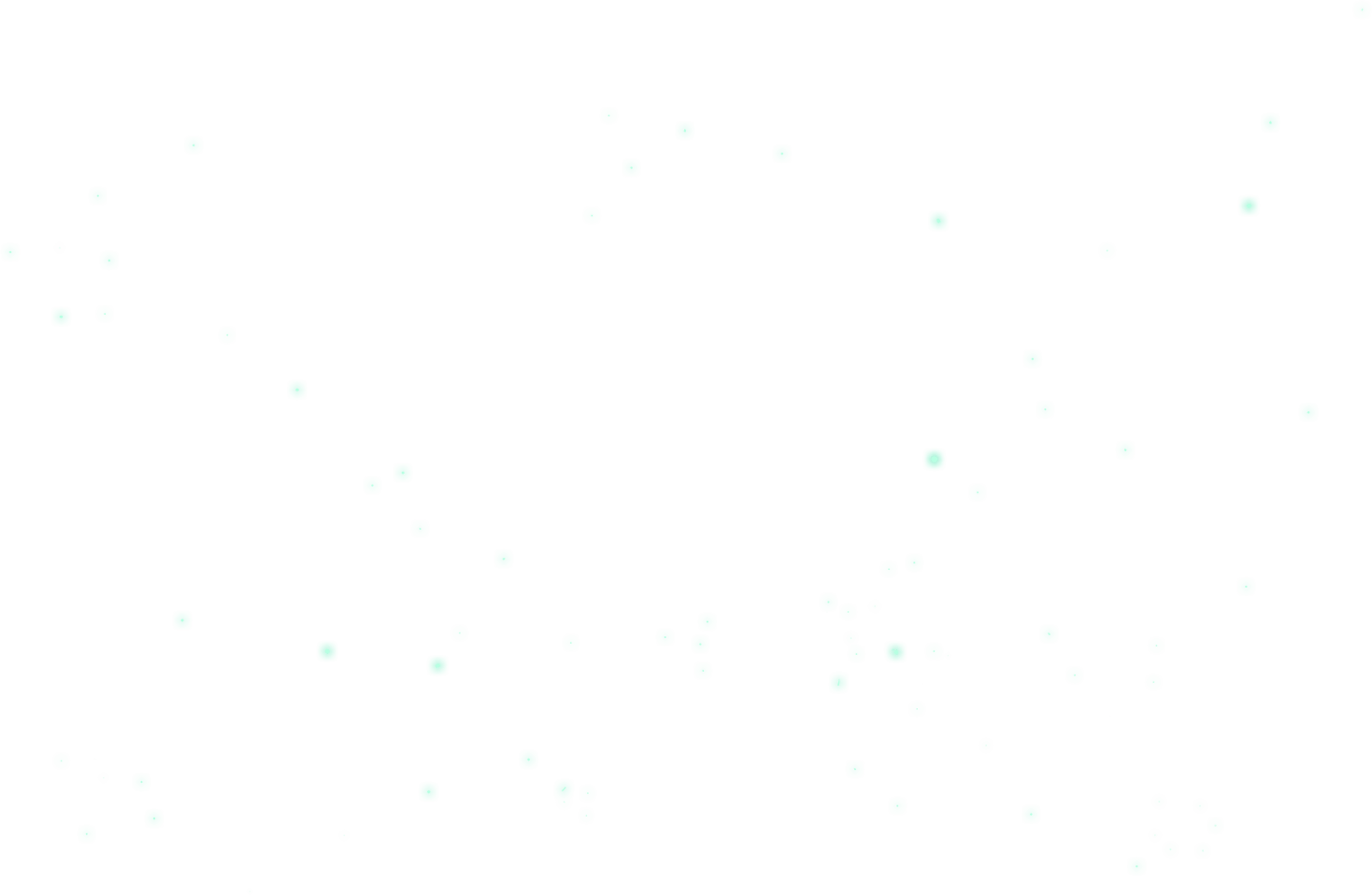 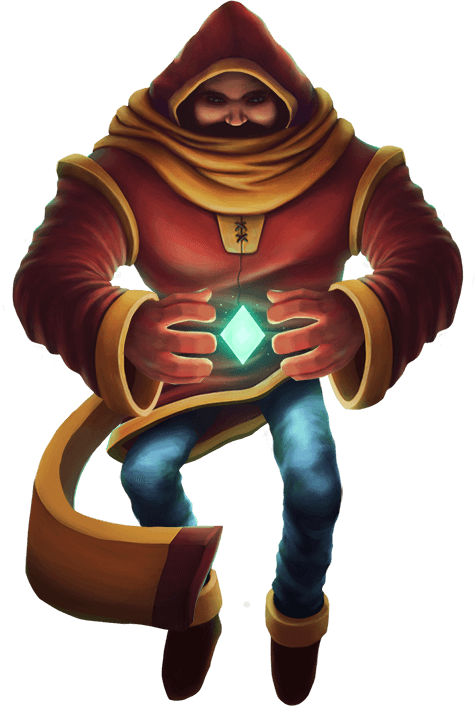 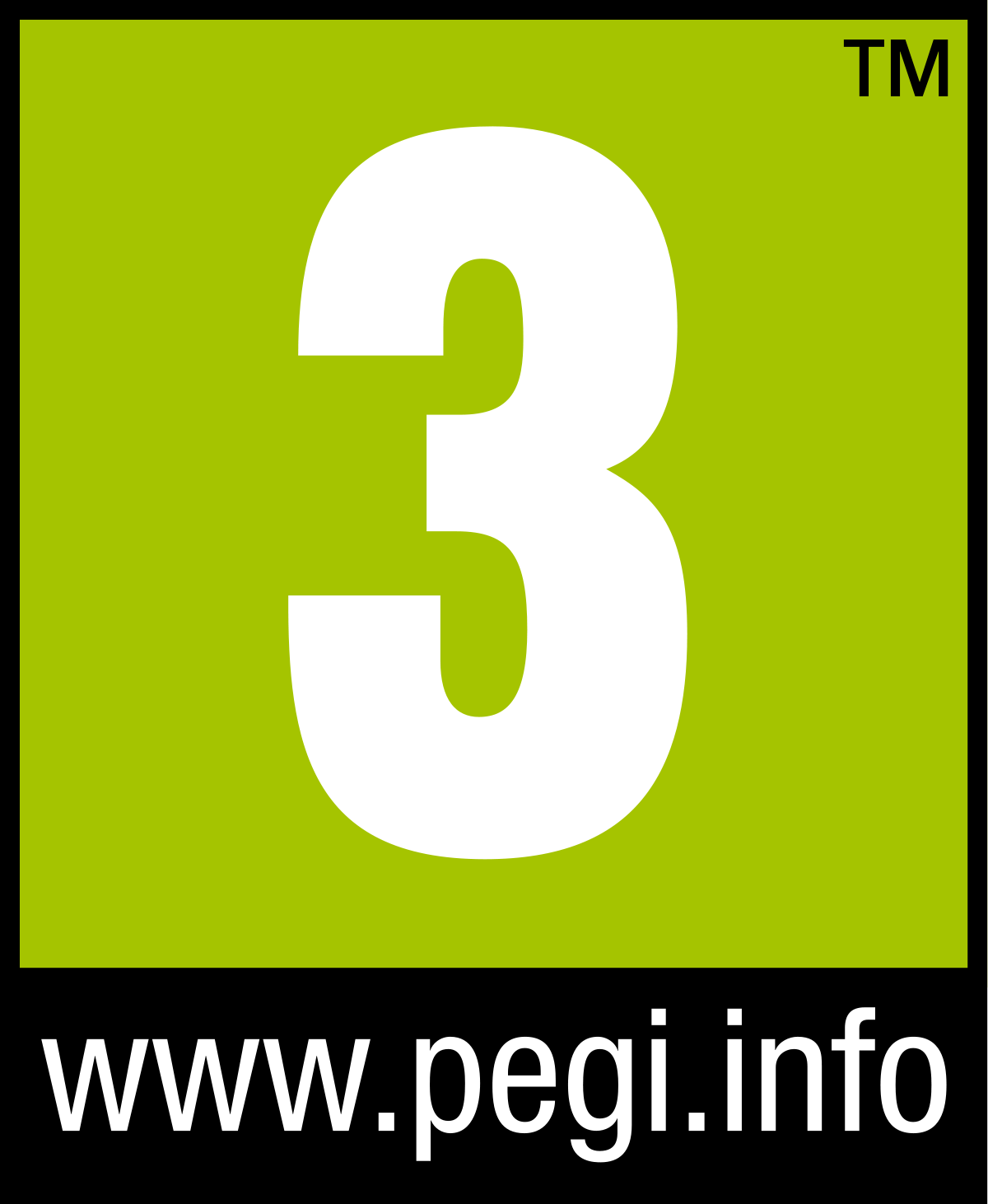 Deep inside a mysterious square-shaped world, Lucius searches for his lost son.

Tetragon is a 2D puzzle game set in a square-shaped world whose walls can suddenly change position, rearranging the game’s gravity force.. Gameplay includes a sequence of puzzles guided by a profound narrative.
In order to find his son, Lucius has to use the power of Tetragem to move towers and interact with rotation levers that change the world’s orientation by 90 degrees.

Tetragon is an immersive game with a gorgeous art style, unique and challenging gameplay and a deep narrative fit for all ages.

Somewhere in a different dimension there is a world made out of plans. These plans orbit around a holy gem, the so-called Tetragem. There used to be no evil in this world, everything used to grow well and be fruitful - until a strange energy began to rise. A dark creature was born from this energy and intended to destroy Tretagen and bring chaos to Tetragon.
Eventually, the creature accomplished its goal and the Tetragem gem was fragmented into several pieces. Using all of its power, the Will of Tetragon imprisoned the dark creature, but it was already too late to save the gem. Now, this world needs a proper rearrangement of Tetragem’s pieces.
Meanwhile, in Lucius’ world, his bored son was following him into the forest. Hours had passed when Lucius realized his son had disappeared. 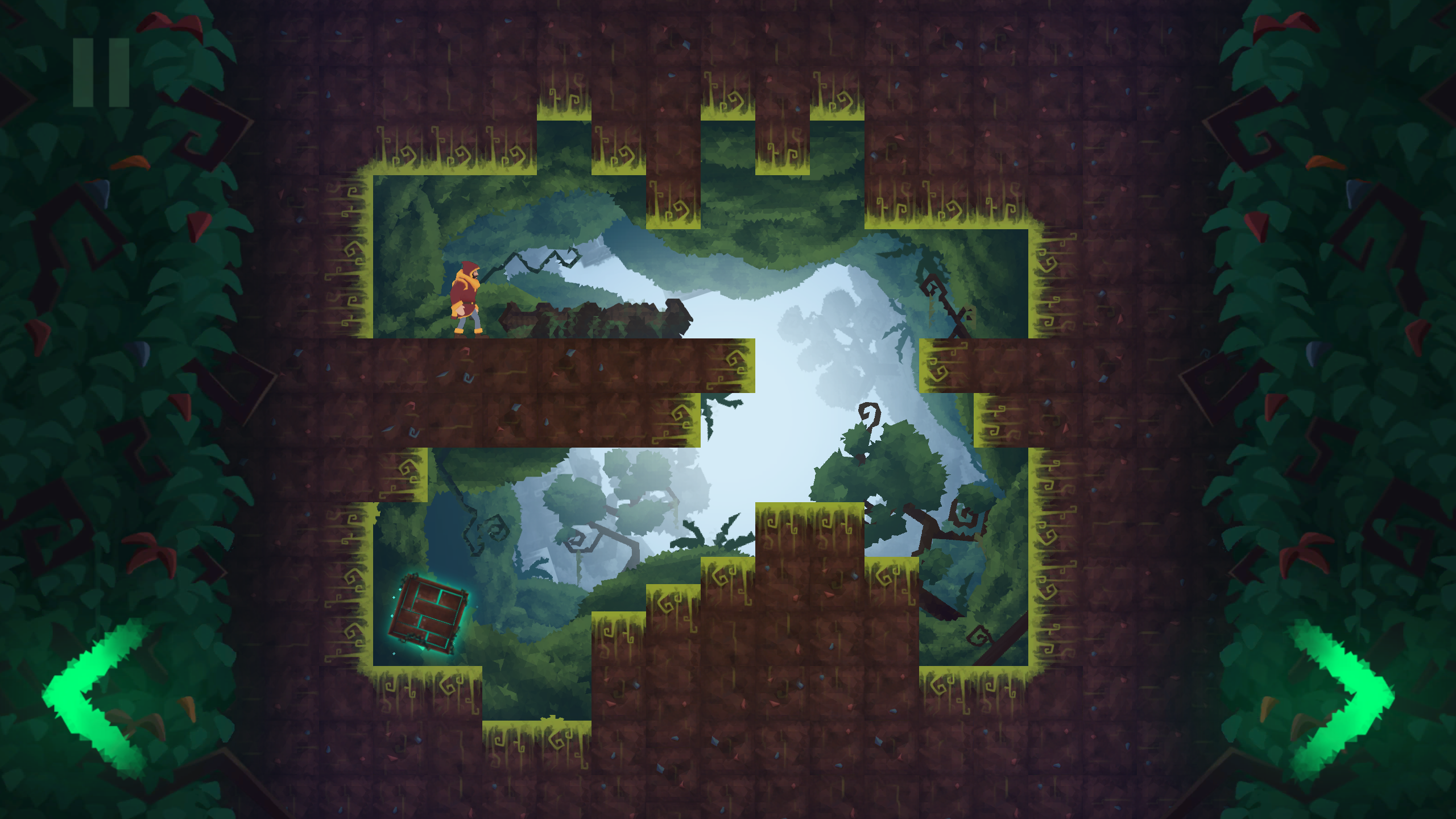 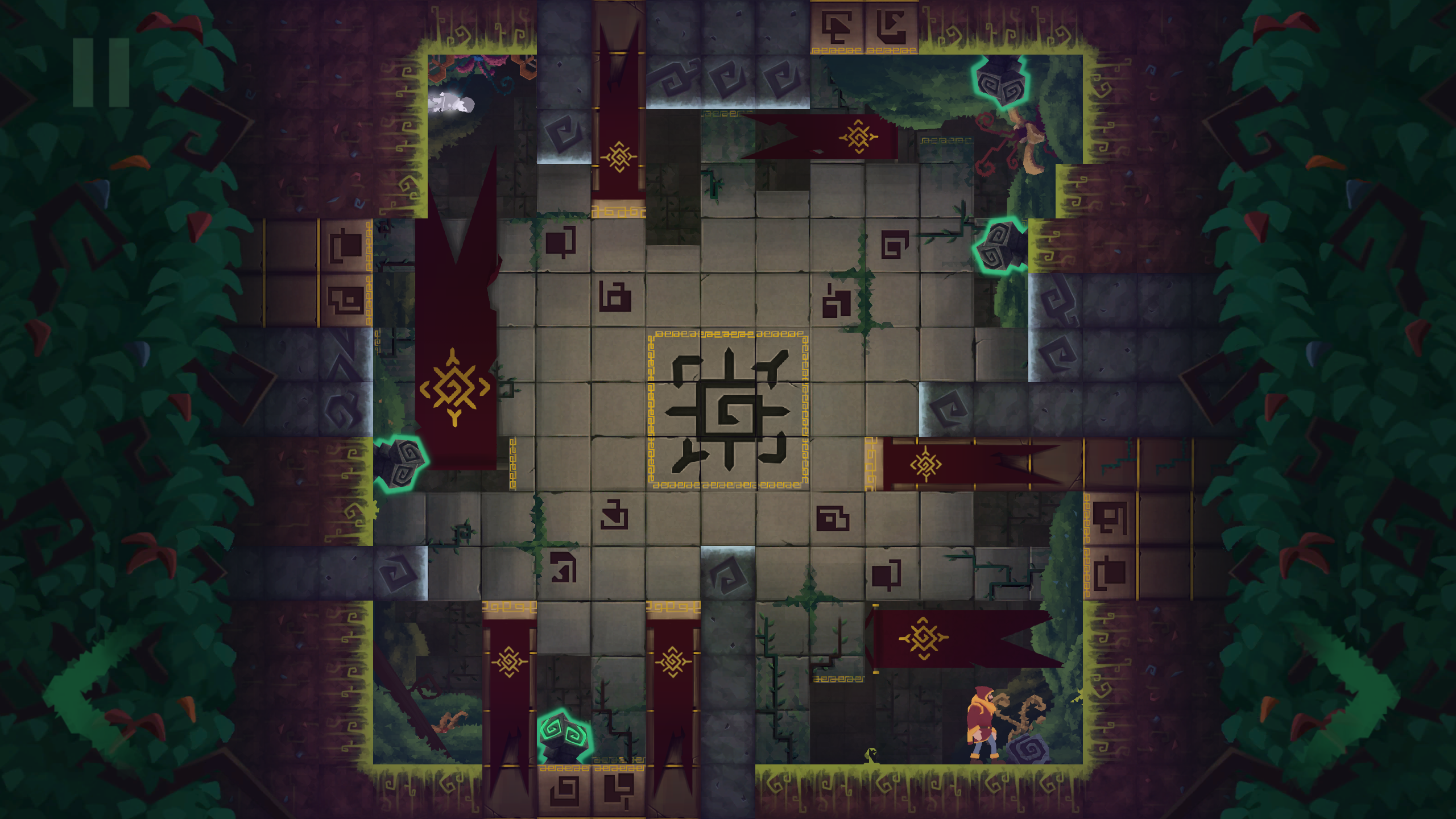 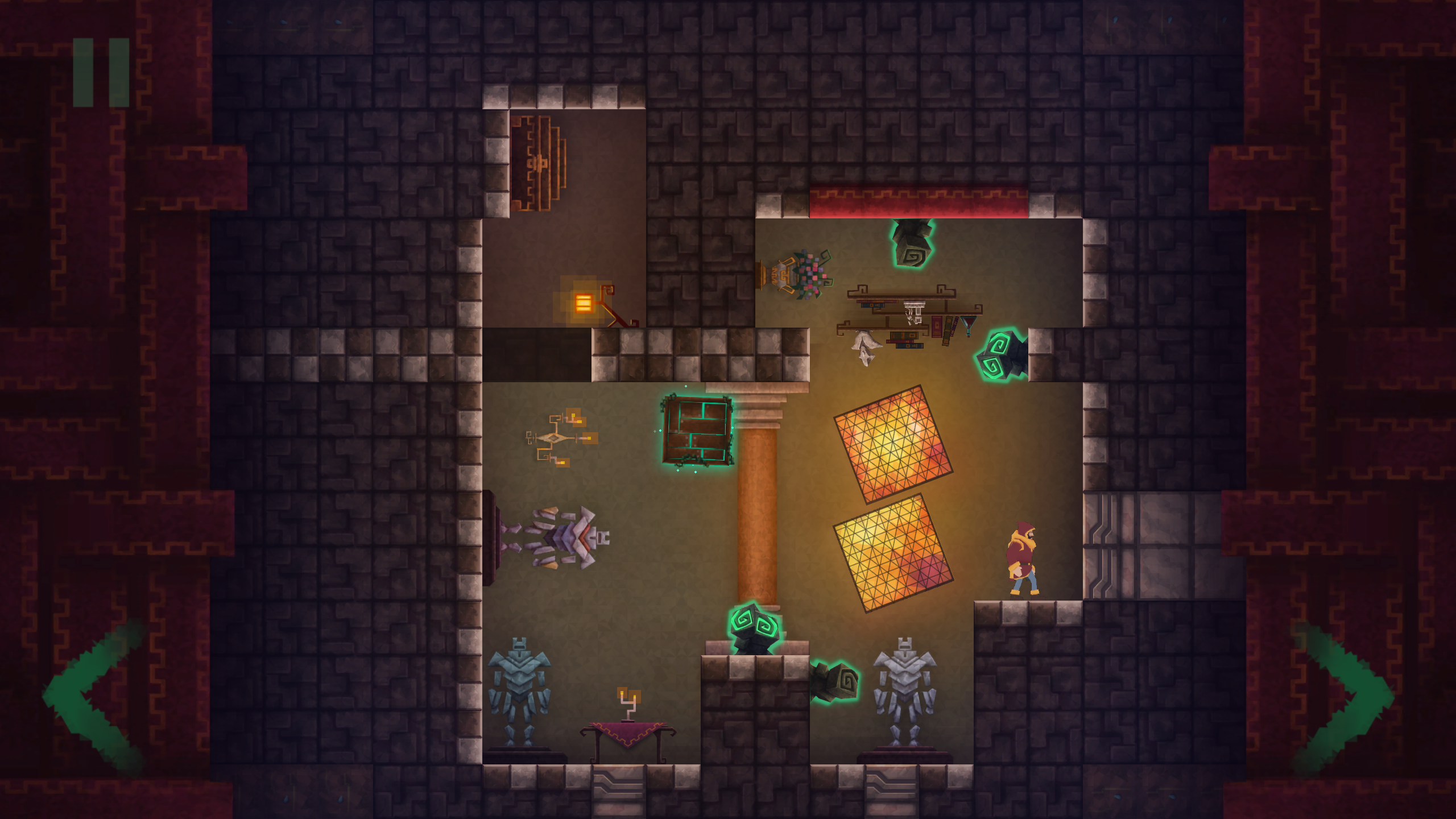 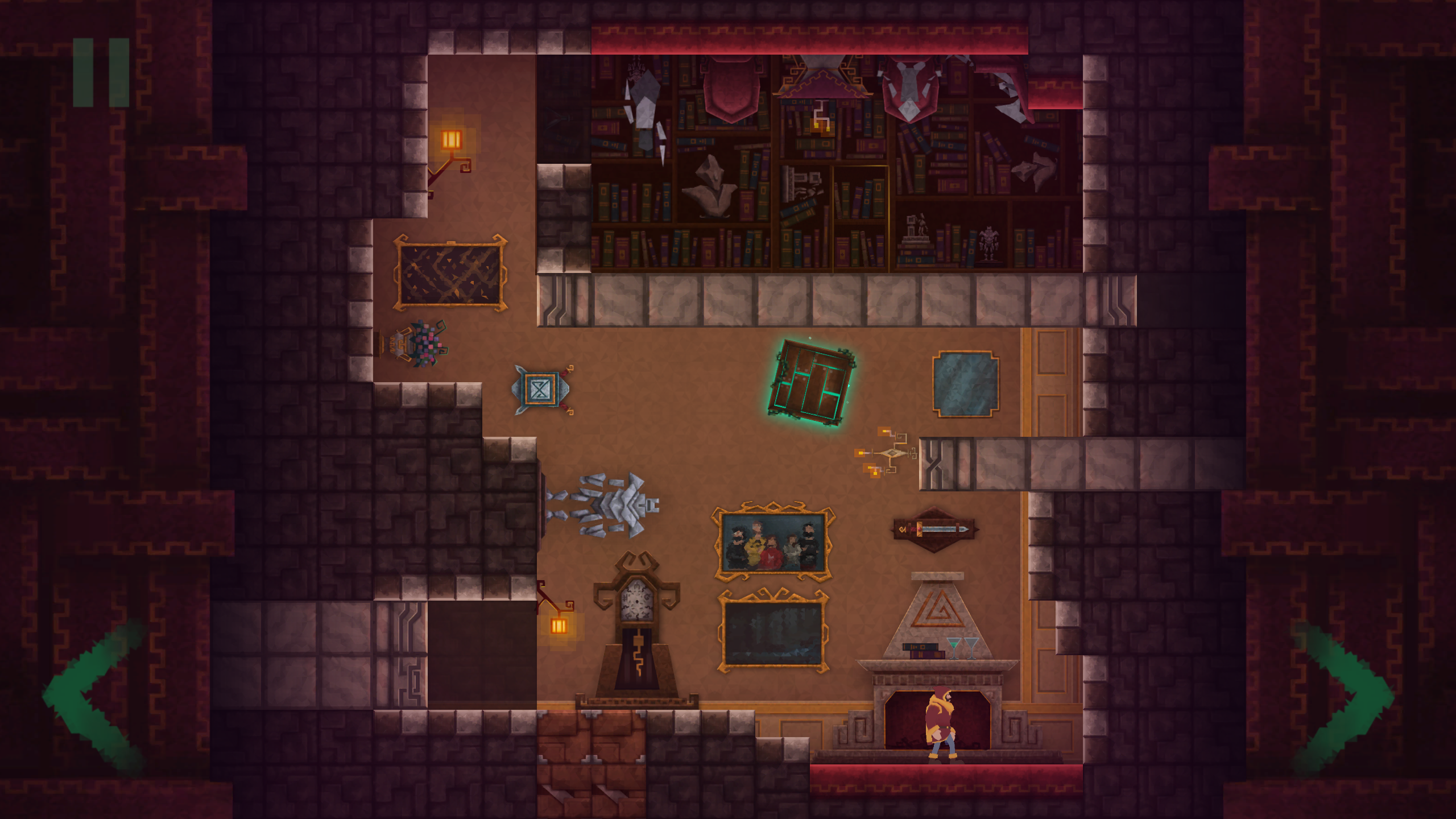 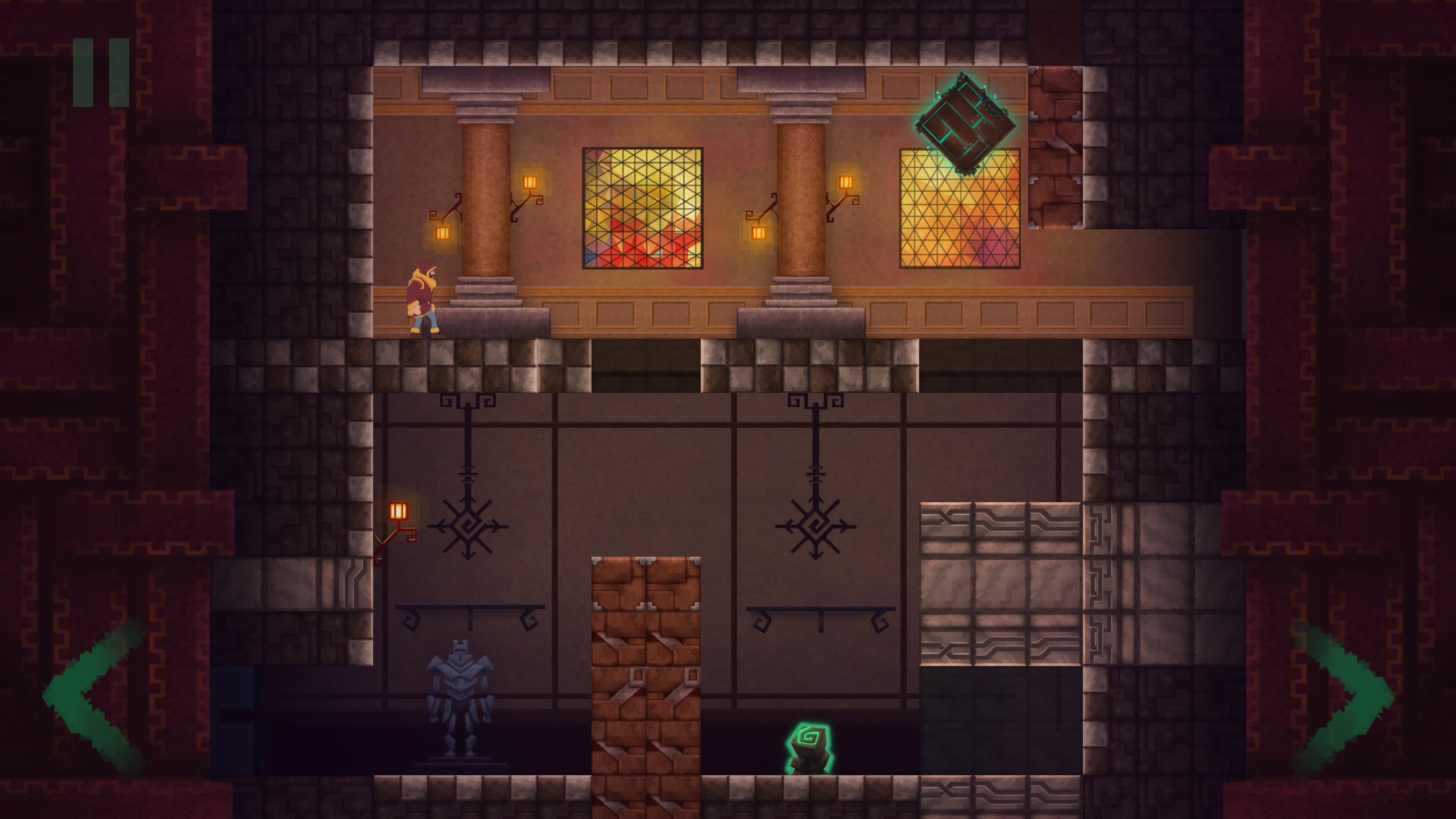 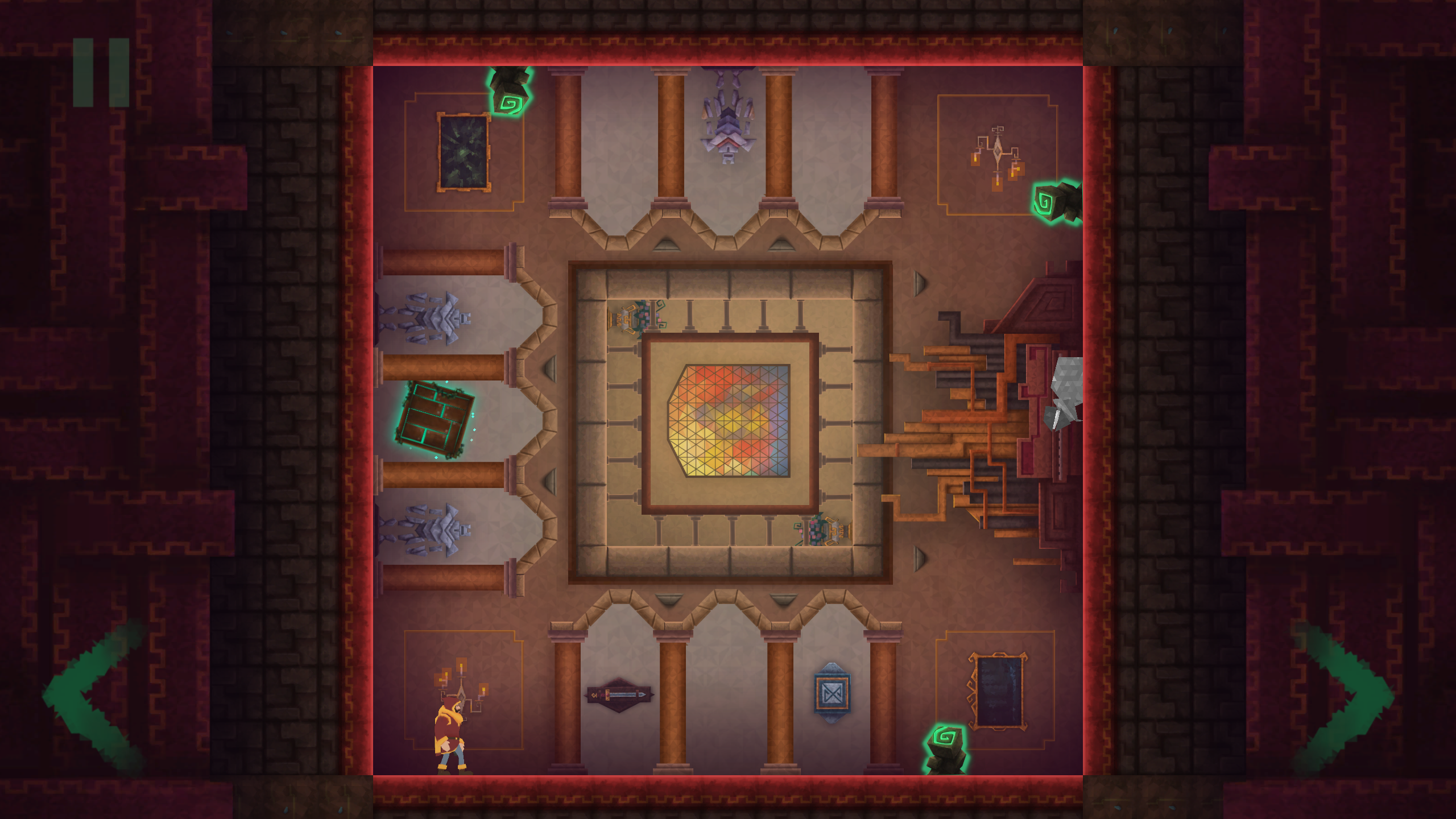 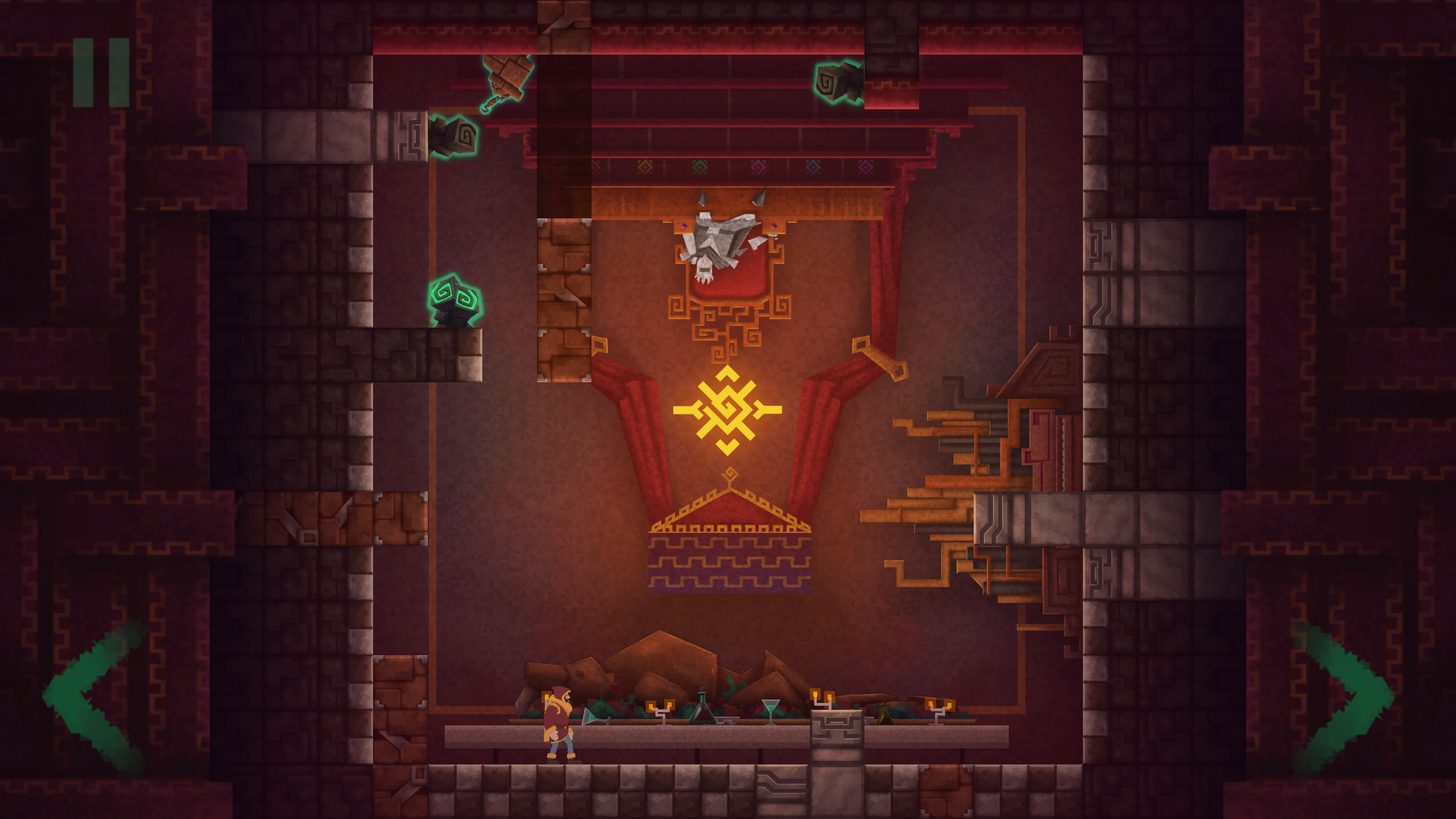 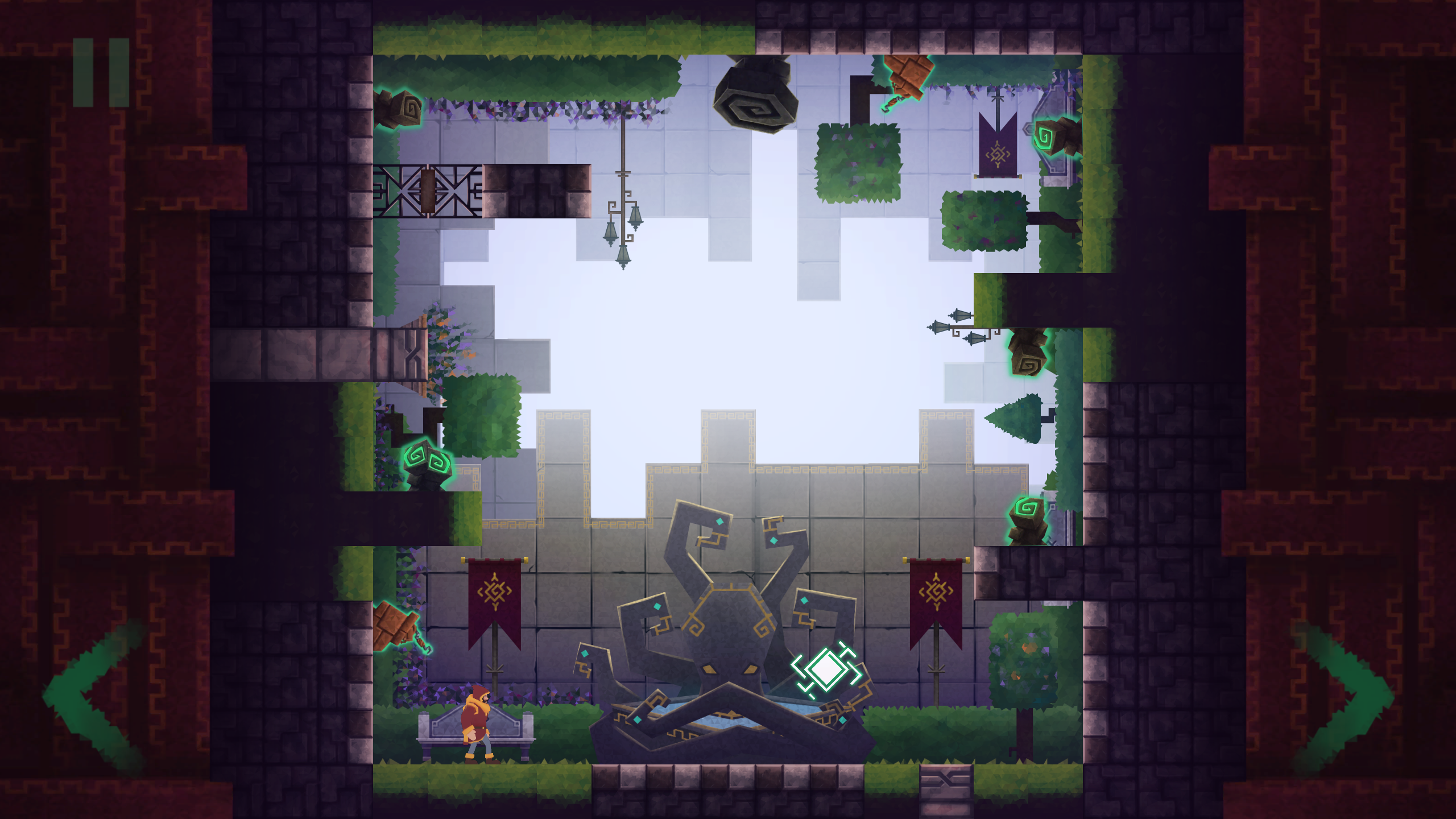 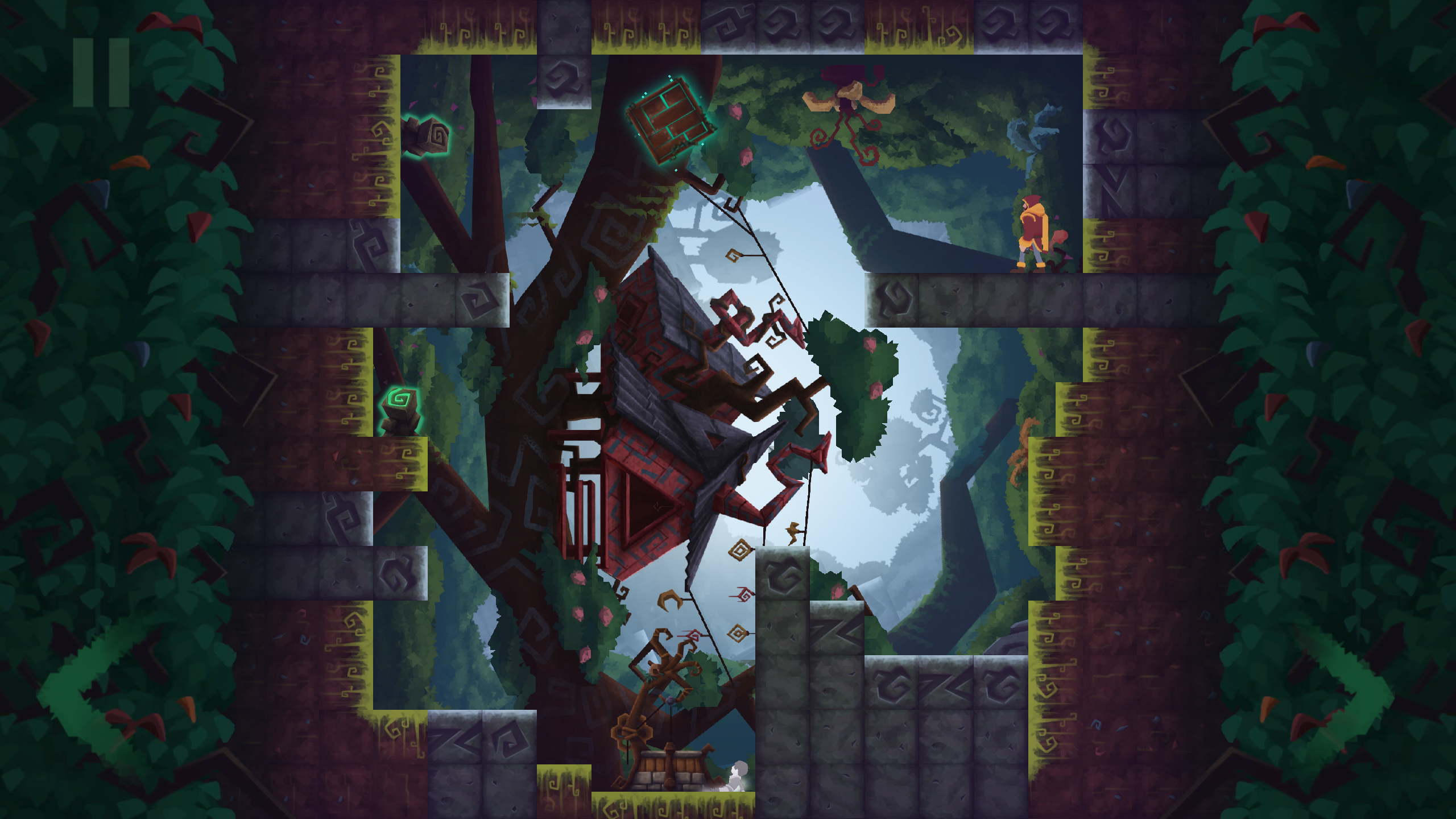 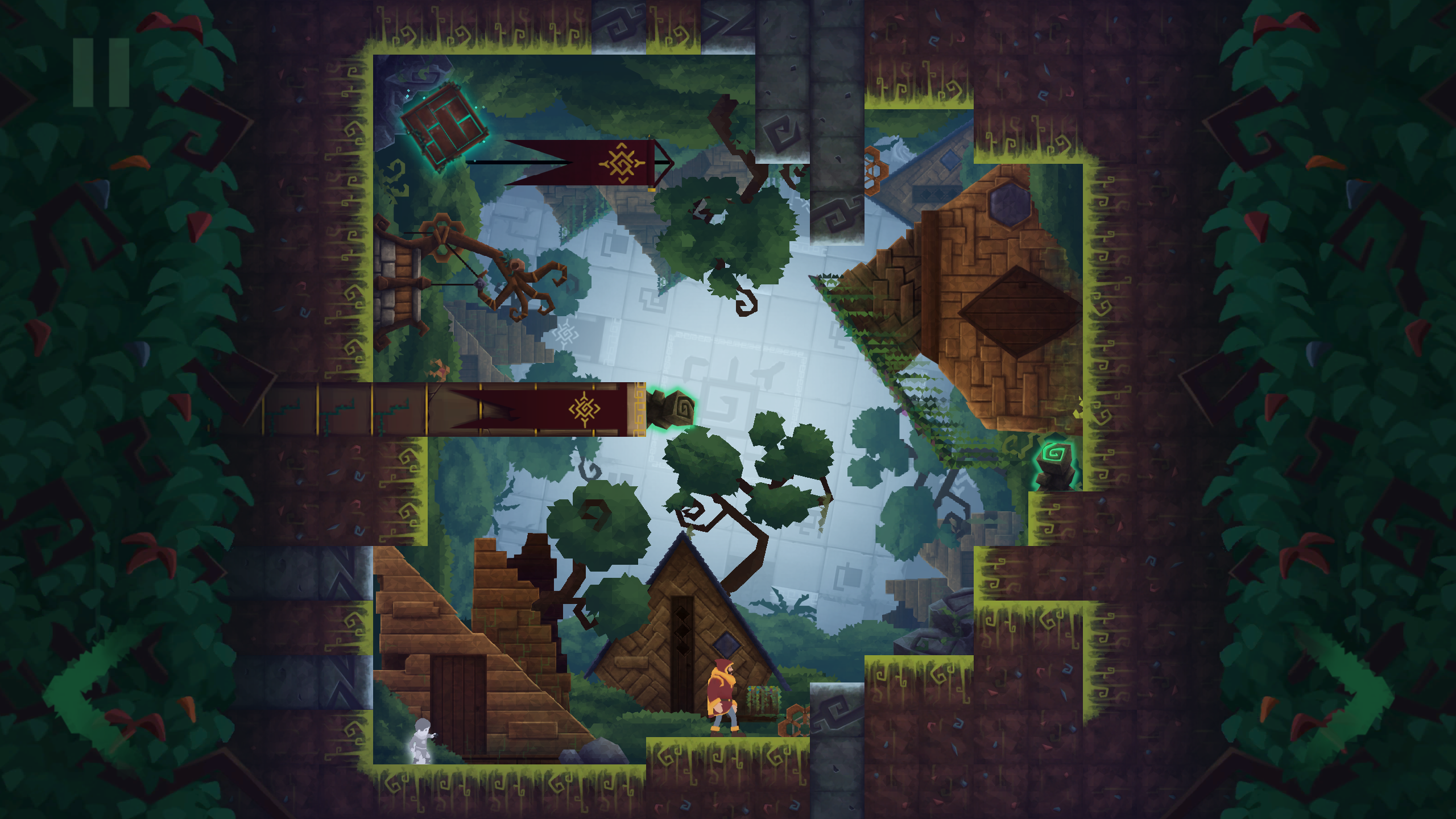 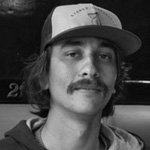 Game Director and creator of Tetragon. He wants giraffes to live forever. 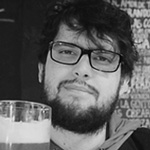 Gameplay and Systems Programmer. He can do some insane spins with the ping pong ball. 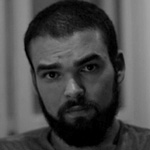 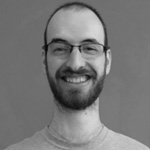 Gameplay and Systems Programmer.
Despite being a black belt, he fails to fight all those bugs. 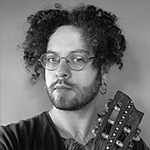 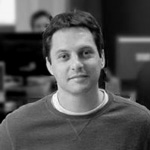 Executive Producer, Head of Business.
His mission is to conquer the world (with Tetragon). 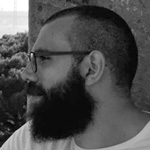 Tech Lead. The winter is coming and he knows how to deal with it.. 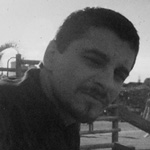 Game Artist, Illustrator, Graphic Designer and 2D Animator. His irony is as sharp as his pen. 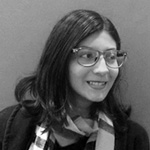 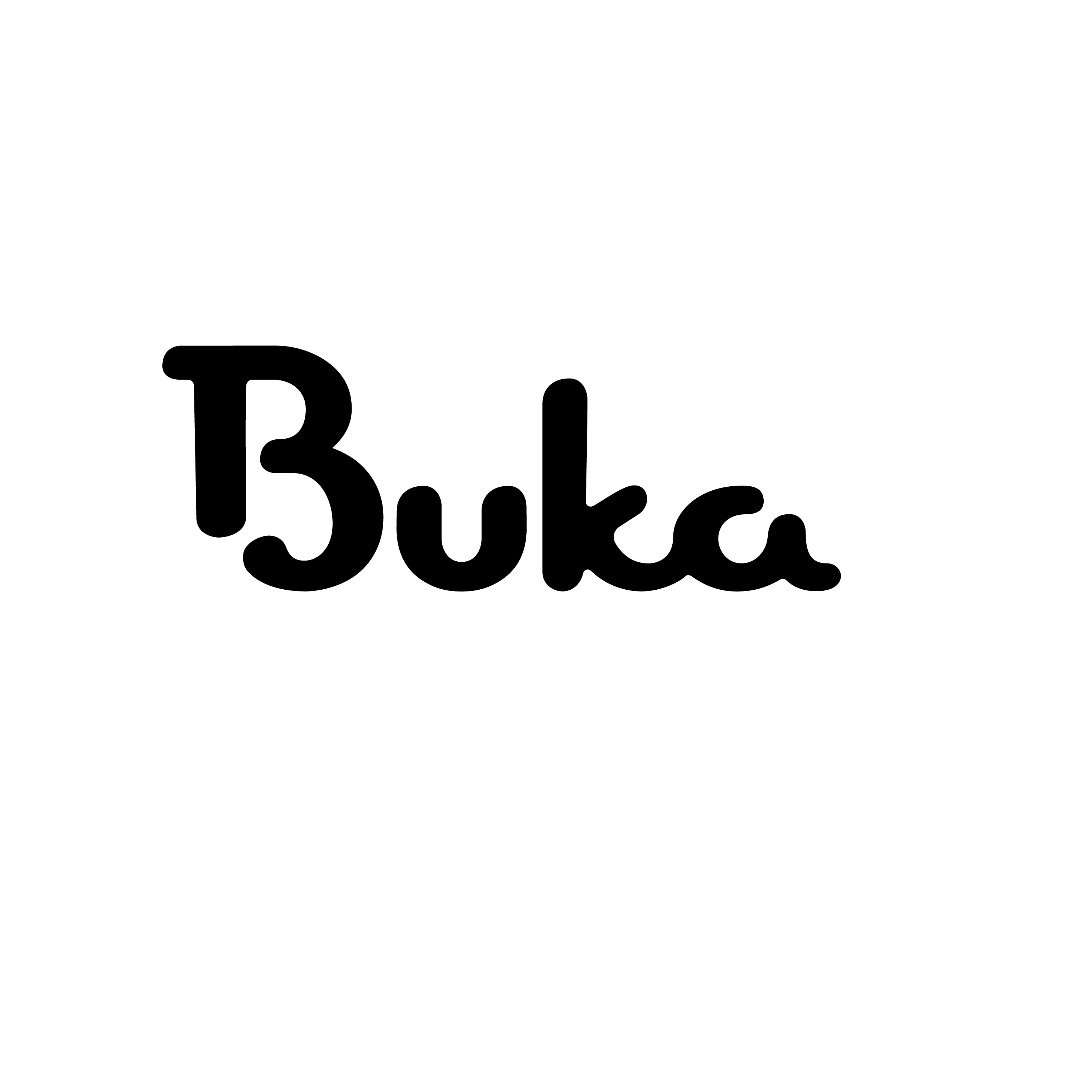